A day that changed my life: how #running away from neo-nazis turned me into a martial arts and health freak

One day in spring 2002 I went into Arbatskaya underground station in Central Moscow. I was 15 at the time and it was the area where I lived and grew up in. As I walked along the train platform on a huge marble hall I raised my head and saw three young people dressed as neo-nazis with metal bars (possibly from construction sites) in their hands and hate written all over their faces as their eyes met mine. I was about ten meters away and within split second I turned around and ran as fast as I could. They chased me as I manuevred between the marble pillars at some point a few inches away from the gap. It was pick hour time when many people were going home from work, but everybody minded their own business switching off from 9-5 mode and paid no attention to the chase happening in front of them. A lone policeman was checking some man's documents and was just as indifferent as I saw when I glanced at him while running past and no one helped me, but the sea of crowd entering the escalator going up on the way was my only escape! In Moscow at the time of pick hour it is that type of concentration of people when even sardines stuffed in a can would happily boast about their freedom. So I dived in and the neo-nazi folks were left behind without a meal ticket. Mind you, all of that was happening within a few seconds, but felt like a thousand years or a moment when the bullets in the Matrix slow down and fall in front of Neo and as the escalator took me up my heart was beating at a drum&bass bpm rate.

When I came home I was exhausted and just shocked. There was no point in going to police station for the policemen were the ones that have been checking my documents regularly for years explaining that by "searching for terrorists" and that I sure looked like an immigrant from "those places", well, in a country where I was born, ehem. So I didn't see Russian police as my best friend. but I needed to find a way to face my fear and protect myself! It was a day that began my transformation from a chubby teenager who was munching on chocolate and biscuits whenever possible and skipping PE lessons for years at school into a fighter.

That day I decided I wanted to start martial arts as soon as possible. My Mom knew a kickboxing coach who led a secret Chechen group which I joined immediately. It was not advertised anywhere and all members were personally invited through personal contacts. I was the only female in group of about 30 Muslim Chechen males aged six to mid forties. Soon my coach Arbi had a two hour conversation with me about food and simple rules that make you healthier and obviously improve your stamina and make you an all-around balanced human, balancing your body and spirit. As I was determined to become a super fit fighter and after hearing his explanation, I realized how much poison I was putting into my body and that it would on top of that prevent me from becoming anything close to my new aspiration - the Shaolin Warrior. The following day I gave up eating red meat and within a month - chicken. I stopped all junk food, minimized sugar intake (we don't need it that much!) and learned about different foods and their effect on the body. At first I had to exercise my will power to turn away from kebabs on the table when everyone else was saying: "Mmmmmm, yummmy! ". There were not many vegetarians in Russia, in fact if you were to say you don't eat meat, a few people would suggest that "you should leave this crazy vegetarian sect that will make you die young and these vegetarians dominate the world!". OK. 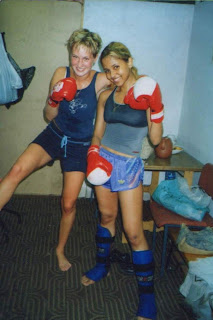 Then after the group moved to another area, which was too far for me, I found another fight club, called "Combat" in the area, just after I turned 16. I joined Muay-Thai and then started attending other classes on top of that, because I learned that physical growth only starts when you train at least three times every week. It got to a point when I was training five-six days every week, two hour sessions.

I did get bruised up, especially on the first few months, killing of the nerves and my body was all in pain, had a black eye, traumatized my knee and got hit in a jaw at one point when I was about 17 in such a way that I couldn't open my mouth fully or move the jaw for a whole week, so was on a boxer's diet - semolina porridge.

I also fought in a cage in front of a few thousand people with the Champion of Russia in Muay-Thai on a massive rave in a club called "Zona" (literally, the zone). I will tell about that later ... 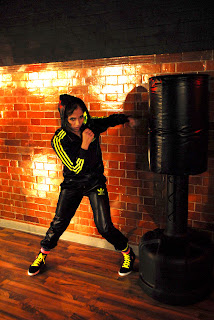 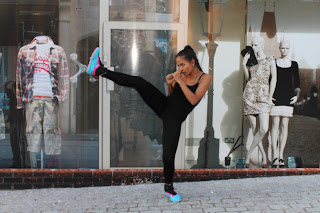 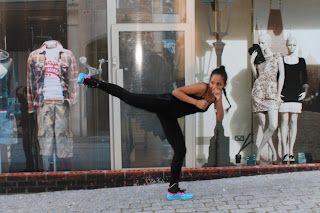 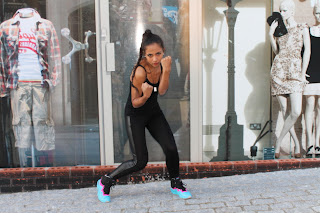 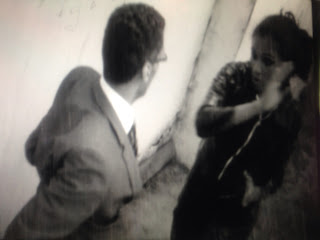 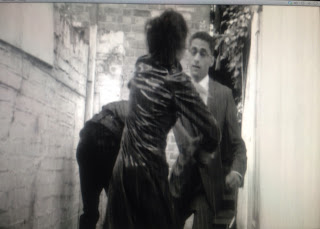 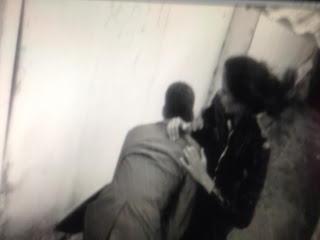 and one of my dreams is still to go to Shaolin Monastery in the future and study Kung Fu as you should only start doing Kung Fu after years of doing other martial arts! 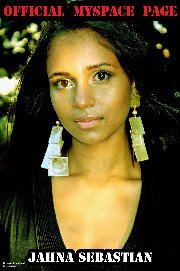